Twitter has rolled out a new button that lets you search a tweet from any particular handle. As of now, the button is only available on iPhone but it is expected that the company will release it for other platforms soon. iOS users with the updated Twitter application on their devices can now see a search icon next to the 3-dot menu at the upper right corner of the screen.

The feature to dig into tweets of a specific account was already available on the platform. Every user can search any Tweets of a handle by typing “From: [Username] [Search Term]” in the search bar at the top of the page. The new button is just a shortcut to this feature only when it shows the result in a similar pattern.

The micro-blogging platform regularly tests and rolls out features on any single platform first. Last month, the company started to expand the downvote feature to more users. The company began the pilot of the feature in July this year. It was only available to limited users on the iOS platform at first. The feature allows you to upvote or downvote tweet replies. Twitter has also rolled out a new feature this week that allows anyone to listen to Spaces audio without signing in. The new feature lets hosts and listeners send a direct link to a Spaces audio broadcast. Those who do not have a Twitter account can also listen to it on the web without logging in. Although listeners without the account won’t be able to participate, the feature will give a wider reach to hosts.

Launched last year, Spaces allows users to have real-time audio conversations. Previously, the feature was only limited to users with 600 or more followers but now it is available to everyone. 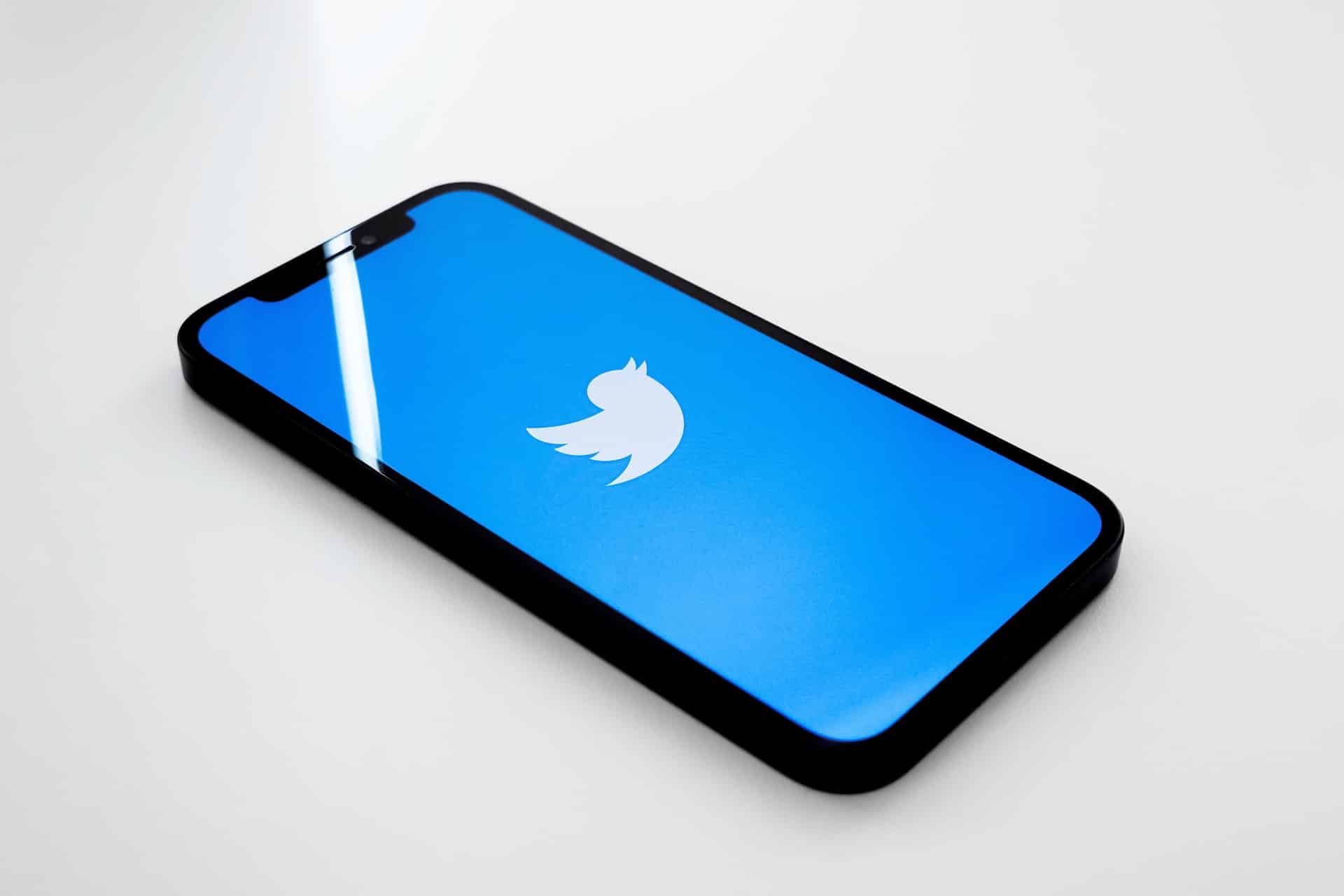 As soon as upon a time, social media was primarily a written discussion board. For example, Twitter was…
byatulpradhan 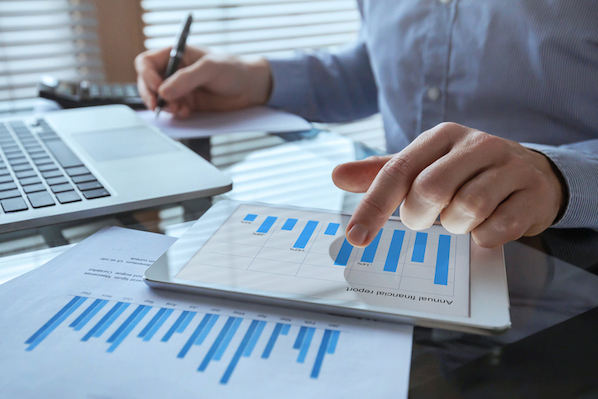 As a marketer, you are busy. And, regardless that you in all probability already know that automating duties…
byatulpradhan
Read More

With messaging turning into a much more significant networking tool over the previous year, that is likewise grown…
byatulpradhan
Read More

Seven years after the disastrous Google Glass, and five years after Snrolled out Spectacles, another tech goliath is…
byatulpradhan