One of the much-awaited trailers of actor Sushant Singh Rajput’s last film ‘Dil Bechara’ has finally dropped online and we bet it will make you super emotional! The film also marks the debut of actress Sanjana Sanghi and director Mukesh Chhabra. Dil Bechara, which was previously slated to release in theaters got delayed due to the COVID-19 pandemic and is all set for an OTT release. The fans who were waiting for the release of the film got the good news of its digital release only after the bad news of Sushant’s sudden demise. The actor died due to suicide on June 14 at his Bandra residence in Mumbai. Ever since there were continuous discussions over the release of his film on Twitter. For the unversed, Dil Bechara is the official remake of the best selling novel ‘The Fault In Our Stars’ and the Hollywood film with the same name.

The songs of the film are composed by A. R. Rahman and lyrics have been penned down by Amitabh Bhattacharya. Dil Bechara happens to be the story of Kizie Basu and Immanuel Rajkumar Junior or Manny. The plot revolves around the comic, exciting, and tragic adventures of life and love. Together Kizie and Manny embark on an on-off-up-down-sad and sweet profound journey.

These dry fruit recipes are powerhouse of nutrients 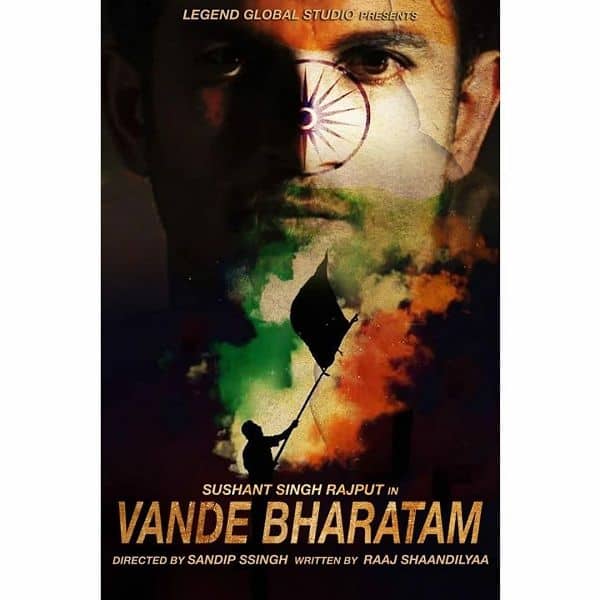