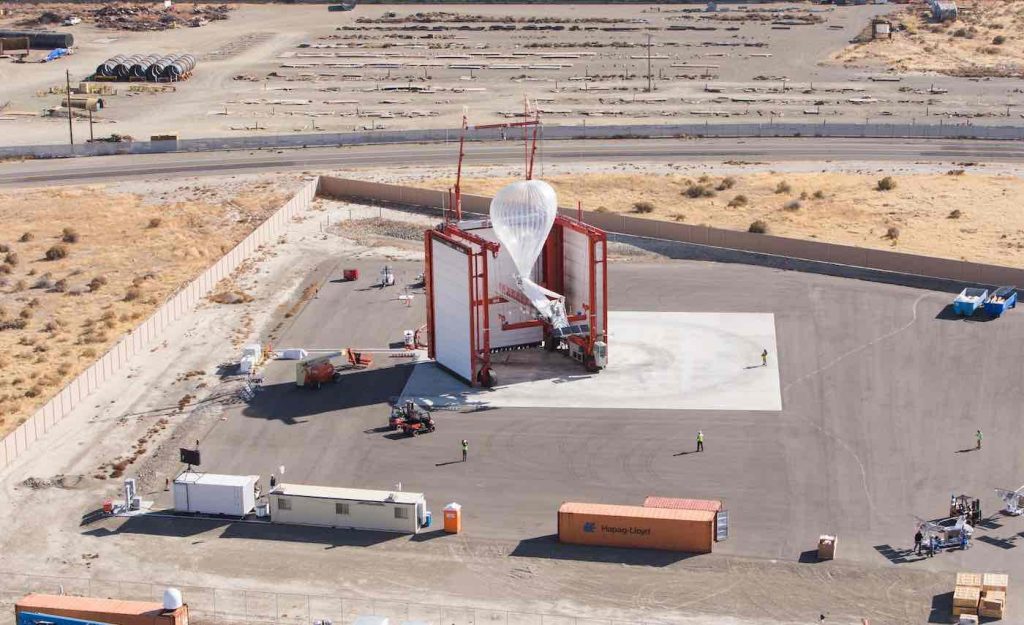 Some of the most remote parts of Kenya will be showered with internet connectivity thanks to a fleet of giant balloons deployed by Google.

The tech company’s Loon Project will be using large airborne balloons that are in constant motion to broadcast mobile internet at download speeds of up to 18.9 Mbps to benefit parts of the developing world in the same way that a cell tower broadcasts cell signals.

With roughly 72% of the East African nation’s 1.2 billion people living without the internet, the project aims to close that gap with 4G LTE connectivity.

This is the first deployment of Google’s Loon balloons in Africa, after having already been deployed to provide mobile data to the entire island nation of Sri Lanka, as well as Puerto Rico in the aftermath of Hurricane Maria.

“In light of the spread of COVID-19, Telkom and Loon are working as fast as we can to realize service deployment,” stated Loon Inc’s Chief Executive Officer, Alistair Westgarth. “This will also enable us to support the Kenyan Government’s efforts to manage the current crisis in the short-term, and to establish sustainable operations to serve communities in Kenya in the long-term.”

The initiative, which is being facilitated in partnership with Telkom Kenya, will launch into the stratosphere about 35 separate balloons to service the areas of Iten, Eldoret, Baringo, Nakuru, Kakamega, Kisumu, Kisii, Bomet, Kericho, and Narok—a total of 19,300 square miles (50,000 square kilometers).

“This is an exciting milestone for internet service provision in Africa and the world, more so that the service will pioneer in Kenya,” said Telkom Kenya’s Chief Executive Officer, Mugo Kibati in a statement.

The balloons will launch on their journey from locations in the United States and navigate to Kenya using wind currents. As Loon gains more experience flying in Kenya and dispatches more balloons to the service region, it is expected that service consistency will increase, which Google and Telkom caution could be spotty during weather events such as storms.

The Loon balloons are solar-powered so as to reduce carbon emissions and increase potential hours of operation, during which Kenyans can expect coverage from about 6:00 AM to 9:00 PM.